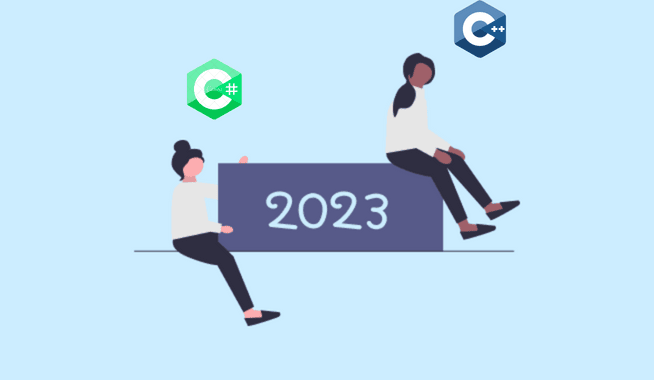 C# and C++ are powerful programming languages primarily used for backend development. Developers have been widely using these languages for decades to build powerful and reliable software.

While C# and C++ have many similarities, they also have some essential differences that make them suitable for different projects.

This blog will explore the differences between the two languages in their applications, job demands, difficulty, and performance.

So, let's get started.

Similarities Between C# and C++

C# and C++ have these two major similarities:

OOP is a programming paradigm that organizes and structures code in the form of classes and objects. It also utilizes advanced concepts like encapsulation, inheritance, polymorphism, and abstraction.

C++ and C# are derived from C programming. So both of them have resemblances with C syntax.

Although C# and C++ are derived from the same language, these two languages parted ways and evolved in different forms to create the softwares we use today.

Here are the applications of these two languages.

As C++ is a high-performance language, and we use it to build applications that require high efficiency like

C# is a modern, high-level language, and we use it to build software like

In terms of job scope, both C# and C++ have plenty of openings and offer a good salary.

As a C# developer, you can work as a:

Similarly, as a C++ developer, you can work as a:

According to the TIOBE Index, C++ is currently the world's third most popular programming language. The same index ranks C# at the fifth position.

Let's see the job openings and salary data for the two languages from Indeed:

As you can see, both  languages offer you a promising career.

While both C# and C++ are quite difficult languages to learn, they differ from one another.

C++ and C# code can look complex, especially if you are not from a programming background.

Besides syntax, C# and C++ both have steep learning curves. However, C++ can take slightly longer to learn due to its lower-level nature.

C++ is a lower-level language than C#, which gives programmers more control over the hardware and the program's inner workings. While this makes the language more powerful, it also means that there is more to learn and more room for errors.

As C++ is a lower-level language than C#, the code written in C++ is directly converted to machine code. It takes a shorter time for the machine to access C++ code than C# code.

Due to this specialty of C++, it is more efficient and faster than C#.

However, it is just a matter of seconds, and we can optimize C# code to perform as efficiently as C++.

So unless you are developing an application requiring high performance, like an operating system, you are good to go with any language.

There are advantages to learning both C# and C++. Let us discuss them in detail.

Advantages of learning C# over C++

Advantages of learning C++ over C#

Yes, C++ is worth learning. Here are a few reasons:

C# has been in the top 10 programming languages since 2007 and will continue to sustain the position in the future. Here are the reasons:

Learning C# can be beneficial if you are a beginner. As it has easier syntax, you can focus on programming logic and build a strong foundation.

If you want to learn computer systems and architecture at a deeper level and gain hardware access, you should go for C++.

Your language choice should also align with your goal. So learn the language that fits your goal. To learn more, visit our guide What Programming Language Should I Learn? 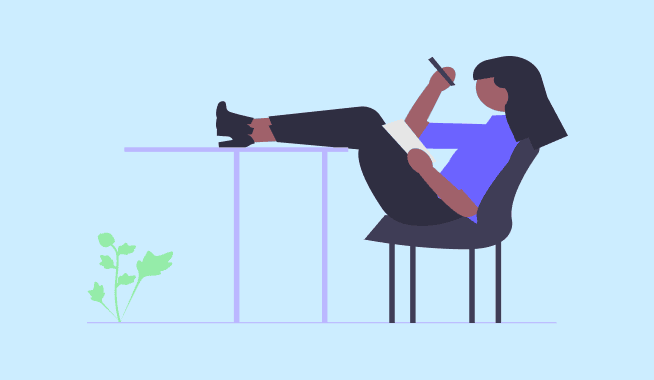 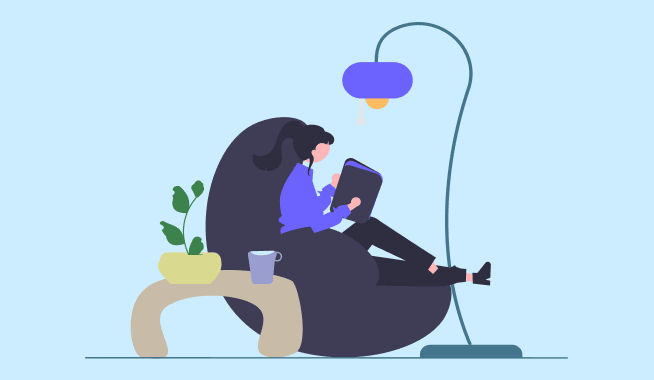 How Long Does It Take to Learn Java? 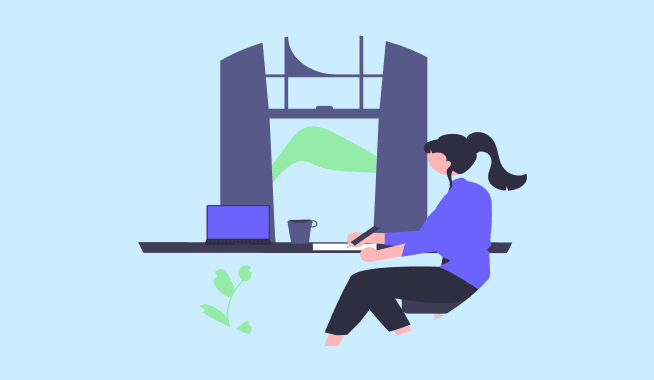 How to Learn C Programming?