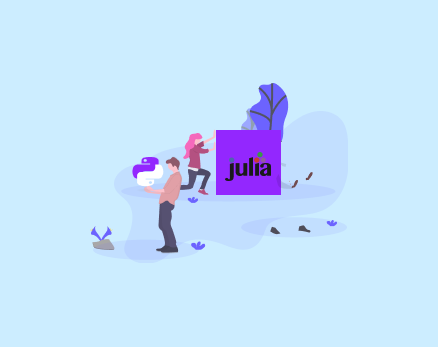 If you are interested in programming, you might have heard about Python. But Julia might not ring any bells, right? That is because Julia is not a popular programming language compared to Python.

While Python has already established itself as the main programming language in multiple areas, Julia is a relatively new language. However, both of these languages are used in the field of Data Science and AI in 2022.

Since these two languages are used in similar fields, they naturally have some similarities. Still, you might be surprised to know that both are very different in terms of difficulty, job demands, application, and more.

In this blog, we will explore these differences in detail. So continue reading if you want to learn more.

Differences Between Julia and Python

On the other hand, Julia was created in 2012 to improve existing languages like R, Python, Ruby, Matlab, etc. It was created for scientific computing and to implement technologies such as machine learning, data mining, statistical computing, and more.

Python can be applied in multiple fields like data science, automation, machine learning, and more. The language is also widely used by backend developers for many web applications.

In contrast, Julia is a superb language for doing computations on complex problems. Researchers and scientists adopted Julia for scientific research in Chemistry, Biology, and Mathematics.

We know that Python is one of the most easy-to-learn languages, but there are a few caveats.

For instance, despite being the most popular language for data science and machine learning, Python doesn't support math symbols for variable names.

On the contrary, Julia has inbuilt support for mathematical expressions and symbols. Here is an example:

We cannot write code like this in Python. So, for researchers and statisticians, Julia is easier to use.

However, beginners will find Python more intuitive as the language's code is much simpler.

Moving on to the learning curve, Python is very steep as there are many frameworks you can potentially use and master.

On the other hand, Julia has a fixed learning path for Data Science and Machine Learning, so your learning will be more focused.

When we compare the job demands of Python and Julia, we can see that Python has significantly more job openings.

Here's a table with data showing the job openings and salary of Python and Julia programmers:

As you can see, Julia Programmers earn $81K on average. On the other hand, Python programmers can make an average of $108K.

Similarly, the job scope of Python is also extensive as you are not constrained in a particular field. You have more opportunities if you know Python.

Unlike Python, Julia is a compiled language and is much faster than Python.

One restriction to Julia's compilation is that the language is compiled at run time which is not similar to other compiled languages like C and Java.

But this doesn't change the fact that Julia, when written efficiently, is faster than even C. Julia's JIT compiler is notorious for compiling code very fast.

Since Julia's code compiles pretty fast, it is the best language for Big Data, Cloud Computing, Data Analysis, and even statistical computing.

In addition to execution speed, memory management is also better in Julia as it allows more control over it.

It is obvious that Python has a large community of programmers. The language has been around for 30 years, so the online and offline support is extensive. This large community provides answers to most questions that new Python programmers have.

On the other hand, Julia doesn't have a vast community of programmers but is steadily growing. In fact, research suggests that it is one of the fastest-growing programming languages in terms of popularity.

If you are a new Julia programmer and you run into some issues, you might have to spend time figuring out the problem by yourself.

Benefits of Python and Julia

Python and Julia have their benefits and useful features. They also have some flaws. Let us discuss them in detail.

Advantages of Python Over Julia

Advantages of Julia Over Python

Which Language Should I Learn?

If you don't want to jump head-first into AI and Machine Learning, you should learn Python.

But Julia might be a better option if you want to make a career in Data Science and Machine Learning or if you are a researcher.

The main advantage of Julia is its speed. It can load data quickly and supports libraries written in other languages like Python and C. Scientists and researchers prefer Julia because it supports mathematical expressions and variables.

But despite Julia's performance and features, programmers largely favor Python as it is the industry standard in many fields. Whether it's Machine Learning, AI, or Web Development, Python is used virtually everywhere.

That being said, it is essential to remember that no matter which language you learn, you need to master the language properly in order to succeed.

1. Which is better for Data Science: Julia or Python?

If you want to learn data science, Python is a better option as there are tons of tutorials and a large community of developers you can learn from. But Julia's execution speed, memory management, and flexibility make it a better choice if you want to implement data science.

2. Is Julia better than Python for Machine learning and AI?

Julia has better performance and features than Python for scientists to implement ML models, but Python's developer community and ecosystem are best suited for AI and Machine Learning.

3. Is Julia harder than Python?

Yes, Julia can feel more challenging to learn than Python if you don't have any prior experience with programming. But it is not a complex language for people with some programming experience.

Researchers and scientists will find this language more intuitive as it has the support for mathematical expressions and symbols.

4. Is Julia going to replace Python?

Julia's popularity has seen rapid growth recently, but it is nowhere near Python. Julia has been around for barely ten years, while Python has 30 years of relevancy. So, no, Julia is not going to replace Python anytime soon. 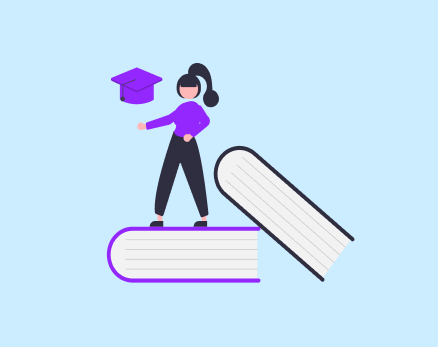 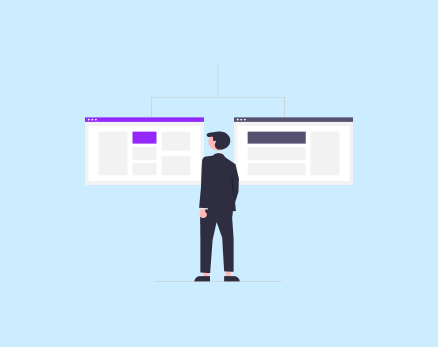 Python 2 vs. Python 3: Which One Should You Learn? 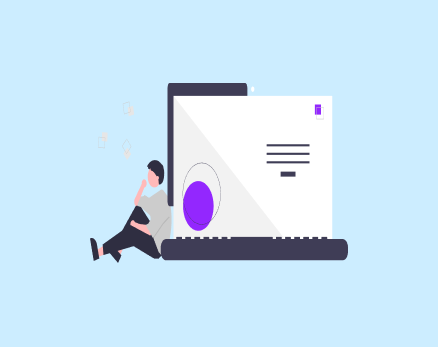